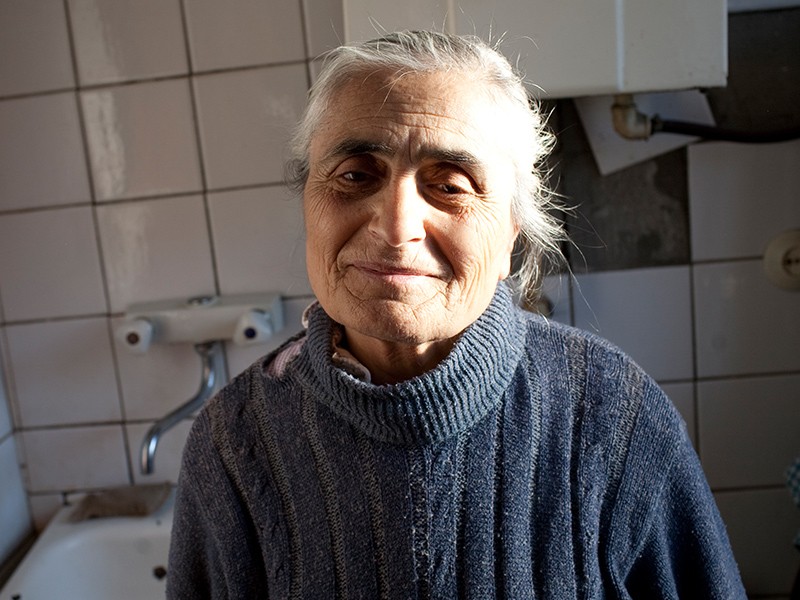 Many of the seniors who receive our supportive mental health services are low income, mentally ill, physically or developmentally disabled or poorly educated. Many also lack community support such as friends or family. The lack of services endangers their quality of life and ability to keep their housing. Seniors with limited incomes face additionally difficult obstacles in maintaining their housing, their standard of living, and their quality of life. Many may be forced to choose between buying food or medicine, and maintaining their health. Because of limited access to health care, they are not aware of what they should be doing to keep good health as they struggle with diseases such as diabetes and high blood pressure. Regardless of income, seniors also face social isolation from family and friends, which may be due to developmental disability, substance abuse or mental health issues. Grief, Obsessive Compulsive Disorder, hoarding, depression and anxiety are widespread and pose tremendous obstacles to maintaining happiness, health and housing.

A specific example is Daisy (name changed), a sweet African American woman, approximately 85 years old living in her own home.  Her only source of income was a small pension from a local company.  Adult Protective Services referred Daisy to JFS after a relative reported that she broke a broom handle defending herself from her adult son, a 60-year old veteran who had moved in with her several years ago.  The JFS Counselor assigned to Daisy’s case found out that her son was not contributing to the household expenses, and had serious mental health issues, as well as being a raging alcoholic.  Daisy presented as optimistic and very healthy mentally.  She disclosed that she been prescribed anxiety medication by her doctor but felt that her son was the cause of her anxiety.  Although she maintained that he never hit her, his presence in the home was causing her distress, particularly when he came home late at night and drunk. She wanted him out, but did not know what to do.  Our Counselor met with Daisy separately and helped her understand that she could evict him if necessary.   Then he met with both Daisy and her son and helped him understand how he was affecting his mother and that she could make him move if she needed to.  Together they “agreed” that he needed help and he moved out to a rehabilitation center.